The Queensland Government through Tourism and Events Queensland as well as the City of Gold Coast and Gold Coast Tourism proudly supports the Championship.

The two week swing of golf down under is expected to attract many of the world's best Professionals to Australian shores.

"Hosting tournaments the calibre of the World Cup of Golf and Australian PGA Championship in back-to-back weeks is a real coup for Aussie golf fans as the fields assembled for each tournament will be some of the best seen in Australia in recent times," said Brian Thorburn, CEO of the PGA of Australia.

"It's also a huge opportunity for many of the world's best players who have competing in Australia on their bucket list. Now they will be able to take advantage of spending two weeks down under."

With a rich history and heritage built by the women and men on the land, the ABCRA is Australia's largest rodeo, campdraft, and equine challenge organisation formed in 1946. Its affiliated clubs and associations conduct more than 500 events annually across the country, attracting thousands. 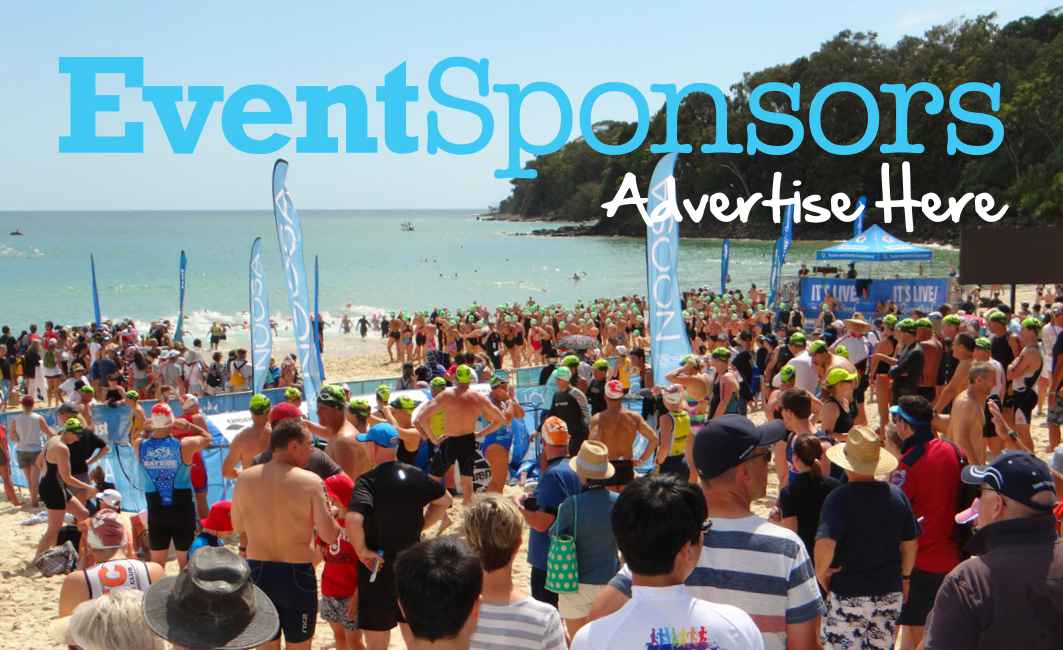 Brisbane's widest variety of music from the '80s to now! With Bianca, Terry &amp; Bob in the Morning, followed by Hughesy and Kate for the drive home!

Why consumer-focused outcomes are important in sponsorship

?So many times we enter sponsorship agreements without enough attention being given to the consumers we are trying to target. Consumers are now integrally involved in sponsorships and play a critical role in their effectiveness.